The Workhouse Picture Company is a film production company based in London, specialising in film marketing. Their award winning filmmakers, DOP’s, editors and crew are some of the most respected in the industry.

Fluoro collaborated with The Workhouse to establish an updated brand direction for the company. This resulted in a clean and modern identity focussed around a unique and own-able W marque that could be transformed into various iterations in order to add personality and reflect the diversity of the filmmaking. We created a graphic image system that helped to establish a visual ownership over their project images and designed a website that showcased The Workhouse's collaborations with some of the biggest production houses in the world such as Universal, Disney and Netflix. 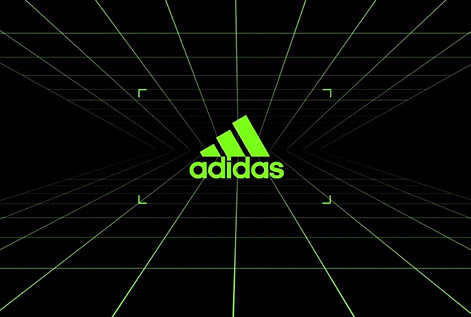 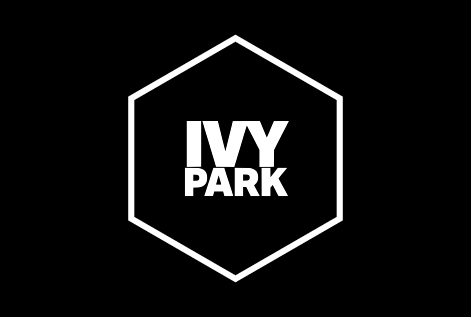 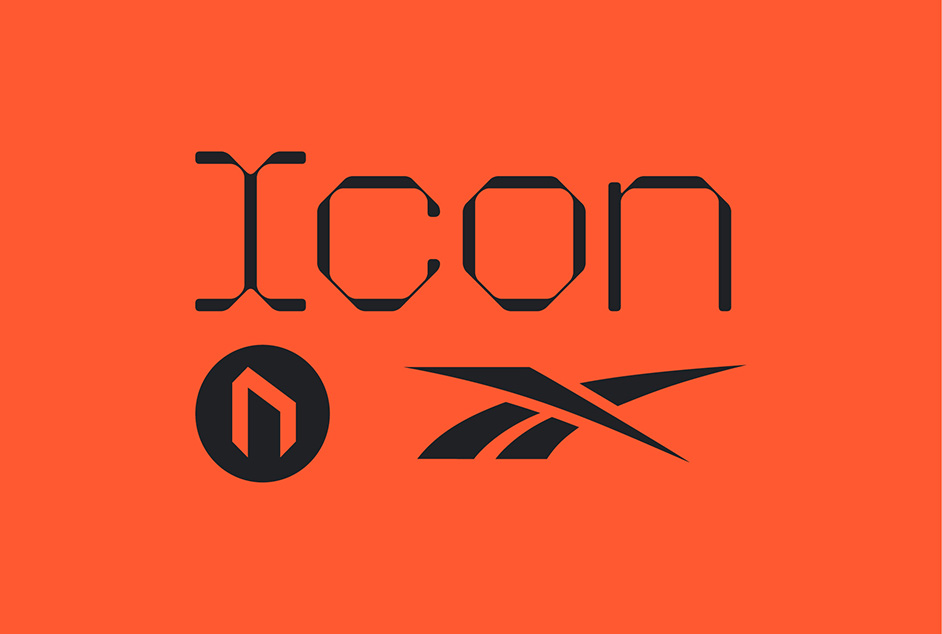